The Tamus communis is an alimurgic plant with thousand names. Black Bryony, Madonna Seal, Tamaro, Tanno, Cerasiola, Black vine, tamina grapes, viticella, etc. In France is called Herbe aux femmes battues that means ‘grass for battered women’, such name is due to the wraps made ​​with the grated root and applied on contusions and sprains. In my countryside are known as Black Bryony, and the shoots are very often confused with wild asparagus. Unlike those, however, have the ends bent down and could be recognized from its dark green leaves with heart-purple. 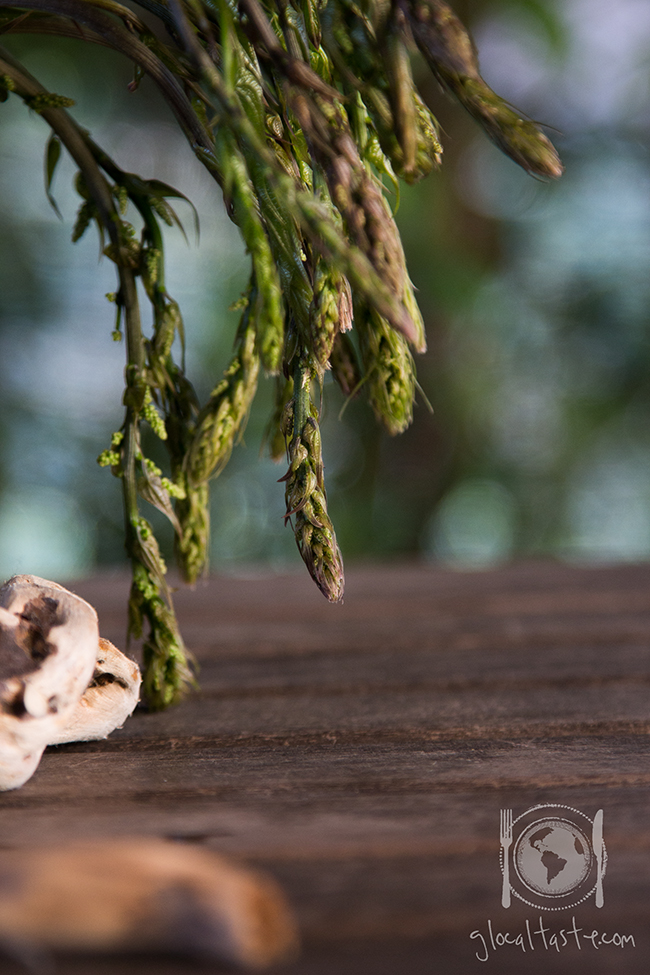 While the plant and berries are toxic if taken orally, the roots are rich in herbal properties (especially to stimulate peripheral circulation, for the bruises and gonorrhea), the shoots are good for omelets, risottos, pasta and soups. For example, in Bronte (Sicily) and surroundings, the ‘Sparaconi’ are used to season spaghetti and are considered an excellent typical dish.

I’ve used them for a delicious omelet, along with wild asparagus. 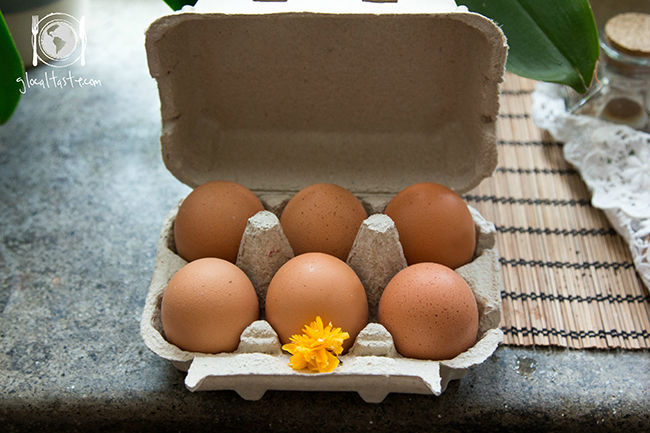 I removed the initial harder and bitter part of horseradishes and asparagus, and I cut them into small pieces. I whipped 4 eggs seasoned with salt, pepper and a bit of parmesan, and at the end I put everything in a pan over medium heat. Halfway through cooking, I turned my omelet and I served as a dish my spring lunch, obviously after the gnocchi where I used them for the sauce, along with: asparagus, mushrooms and artichokes. 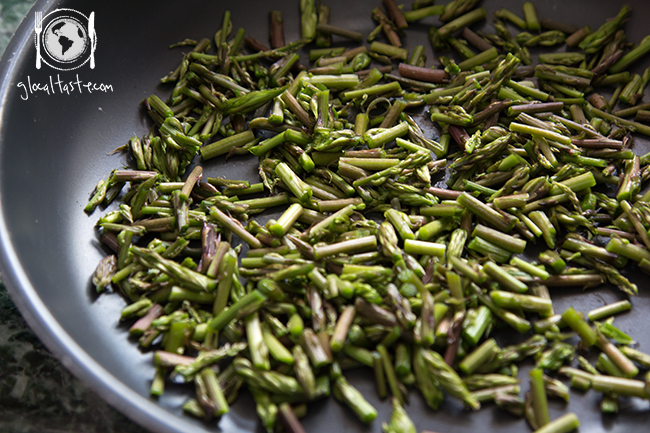 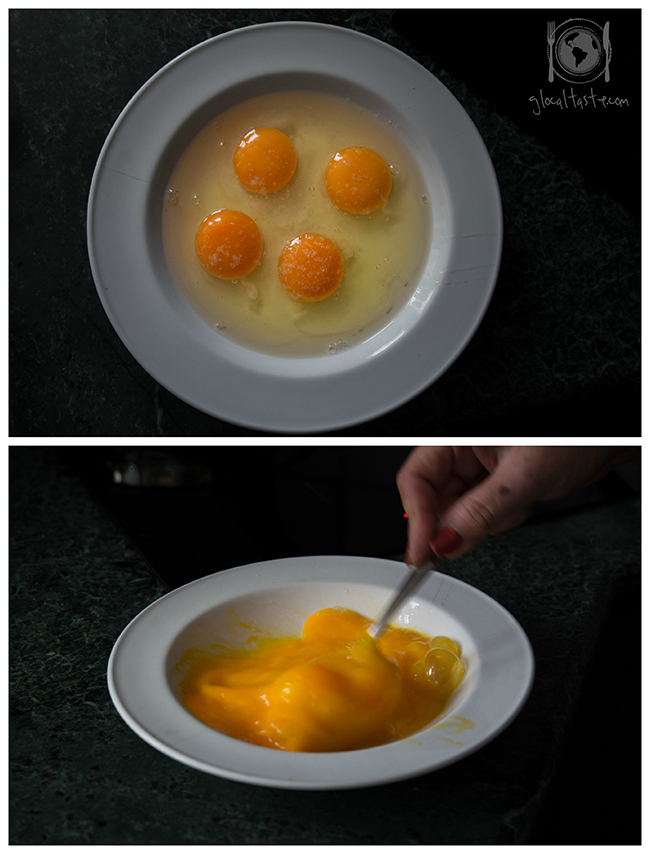