COME ON PLJESKAVICA (and the food booth)

During summer I eat almost exclusively vegetables, maybe some fish, but what I never eat are meat dishes. Instead last summer, I could not resist to the Pljeskavica. I was inside a wooden kiosk on the rocks sharp of Premantura, and I could not resist. I ate pljeskavica, a giant burger (with that amount of meat I usually make 3 meals), a iced Karlovačko beer, “Its a long way to the top” by AC / DC as background music (the Croatian guy behind the counter sang it better than Bon Scott). When I got one hand on that burger I was the happiest person in the world. Despite the hot of August under the sweltering sun and the hassle of the hundreds of wasps buzzing around the tables. 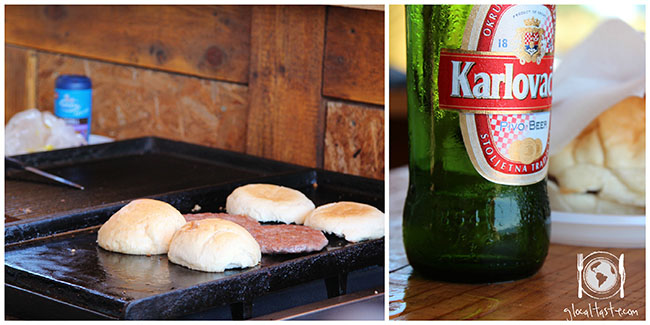 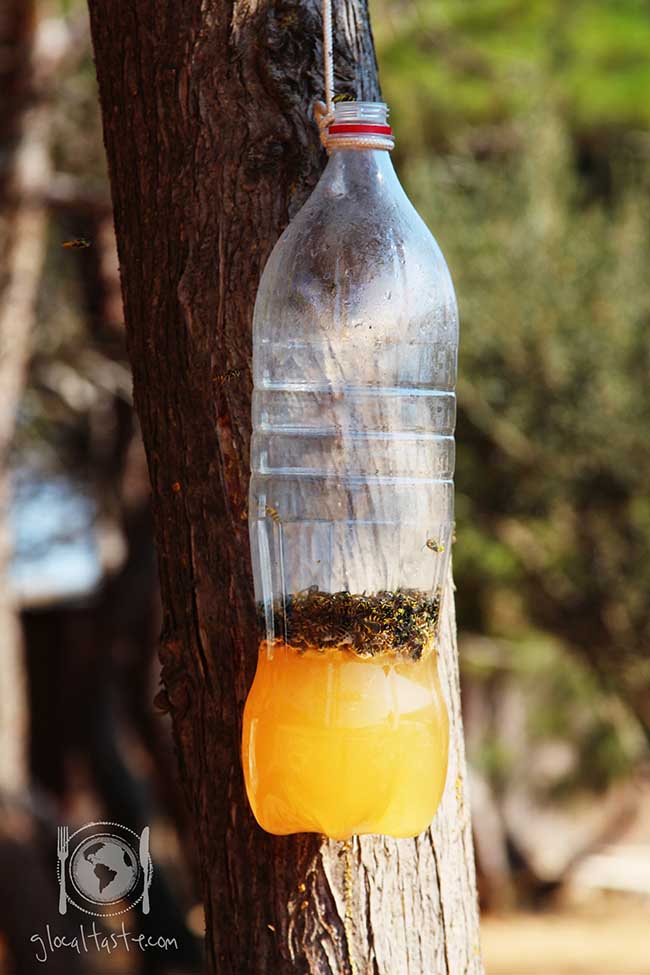 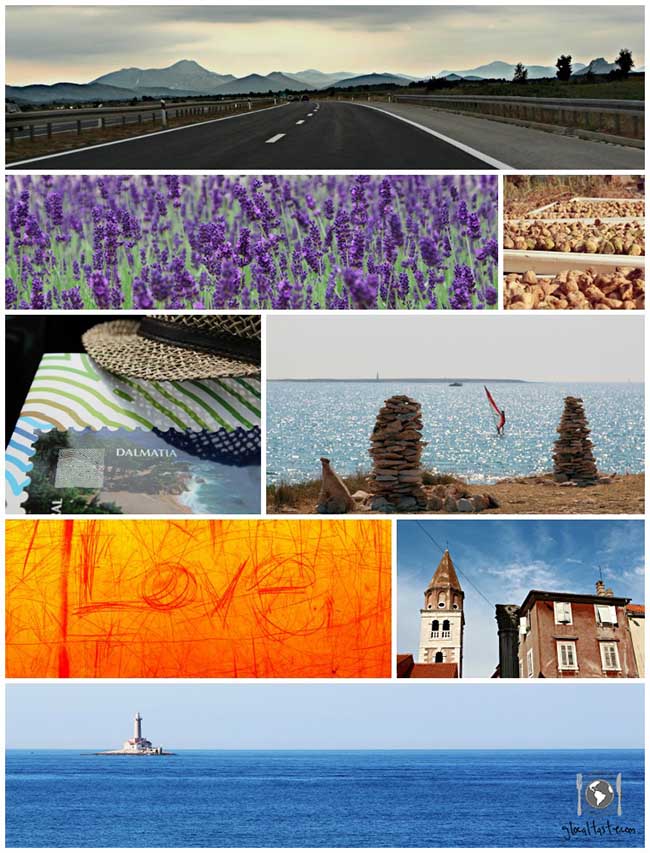 Have you ever noticed that the best things you eat (almost always) are served in rustic places? Rustic taverns, markets, hawker stalls and food vans. Like the restaurants in the small towns, the Zozzone (food van) near the Trevi Fountain, the taverns of San Lorenzo in Rome, the taverns between the hutongs of Beijing, the ethnic stalls of Brick Lane in London, the suq of the Arab countries or street food in Bangkok. In the ‘rustic’, and in that way to do the best one can, we find out more. True tastes, perfumes, recipes (and people), authentic traditions and customs. Maybe because they are places where the substance is above form. At the end, the zozzone alive if its food is enough good. In spite of the aseptic European Union directives.

Coming back to our big burger, the pljeskavica is a Serbian dish, very popular in the whole Balkan peninsula, made of minced meat grilled spicy (a variable mixture of beef, pork and lamb), and can be served with vegetables, fries or pita, like a sandwich, either alone or with various sauces and / or cheese.

Finely chop the onion, garlic and parsley. In a bowl , mix the two types of ground meat, add the chopped vegetables and spices, mix again. Cover the dough with plastic wrap and let rest in the fridge for a few hours to allow tastes to blend.

Divide into large meatballs (better on paper greaseproof), giving the meat the form of a large omelette. With a knife, adjust the shape, trying to make it rounded.

Cook the burgers on a oiled grill, until them will be roasted on each side. Serve the hot meat, accompanied by tomatoes, onions and cucumber cut into slices.

If you make small burgers you can use the bread rolls used for the American hamburger.

To your taste, you can stuff with cheese, making the meat more thin. 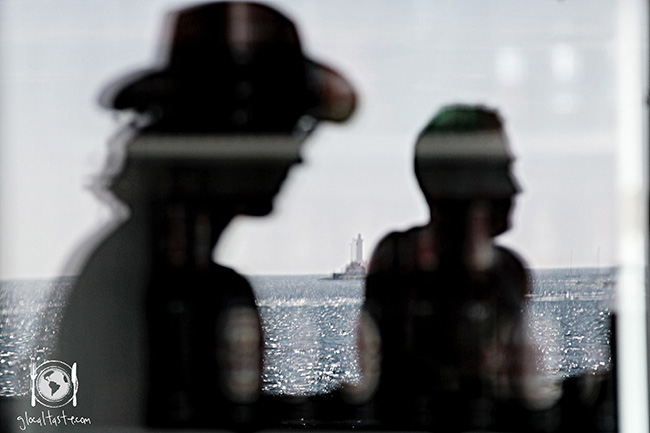 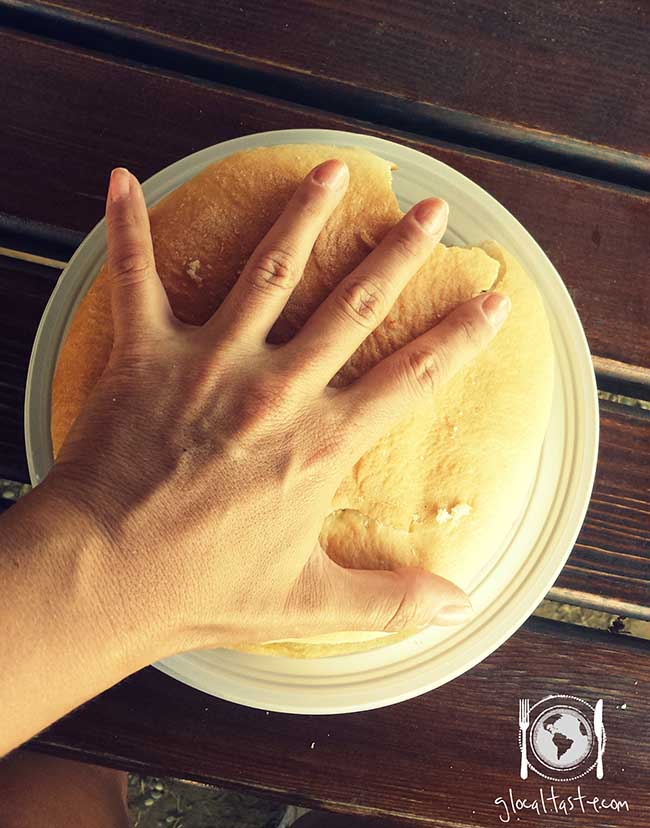