Once Milos Forman said “I go out of the taxi and is probably the only city that actually looks better than the postcards: New York.” And it’s true. New York is not as you expect it. It’s much better. When you arrive in Manhattan from JFK, you’ll find yourself in front of everything you imagined before traveling: the skyline crowded of skyscrapers, the luminous presence of the Statue of Liberty, the pointed arches of the Brookilng Bridge, the romantic views of Central Park, places and atmospheres already seen in major films, TV fictions and glossy covers. Morover, what you do not expect. Corners full of feeling in the midst of an anonymous city made of looming skyscrapers, green spots and baby friendly areas anywhere, a single integrated mix of architectural styles from different eras. A city that never stops, able to suit your lifestyle (whatever it is!). Good food and, above all, kindness helpfulness and friendliness of the people. 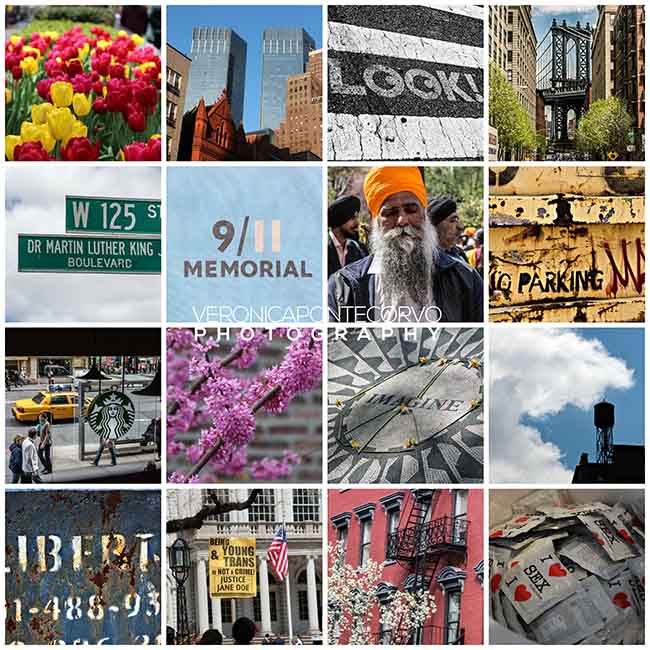 Maybe because I’ve always had a certain idea of America thinking at the stars and stripes flag as the flag of contemporary imperialism. So, find people in the heart of U.S. that ask if you need something when realize that you are stunned and bewildered at an intersection with a map in hand, or a woman that stop with you at Central Park in front of the beauty of a camellia blossom, sharing with you emotions and enthusiasm for the incredible spectacle of nature, people which start to talk with you on the subway about something as if you had already met…. I was surprised and pleasantly impressed. 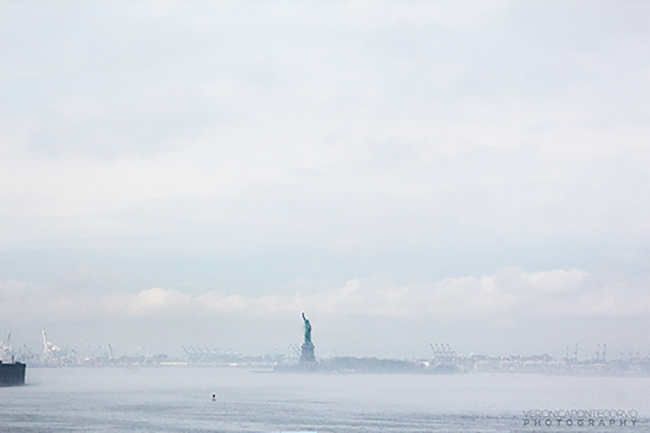 “New York is much more than an open door to opportunity: it’s a city of triumph, a capital of exploration and experimentation, a place where everyone is free to be themselves” (Brandon Presser – Lonely Planet). I do not think there is a city comparable to New York. When you walk the streets you know you’re in the most populous city in the United States, as well as one of the most important economic and cultural centers of the continent and the globe. The fate of the world, trade, financial and political rise is decided here, and yet, it all seems at human scale. Perhaps because of the incredible possibilities that are in NY. Employment opportunities and social mobility – it’s true… the competition is very hight and the pace is grueling, but hard work and skills have a proportionate advantage.

Every day, the city welcomes new citizens from various backgrounds and social integration is well-established: Melting pot is the nickname that New York has earned to be able to mix millions of people of different origins, without inhibiting the common sense of belonging to their cultures.

There is a third aspect. You have the opportunity to do everything you want. You can walk around the Fifth Avenue dressed as a mandarin of the last century, you can engage in strange experimental courses or practice a wide variety of social, cultural, artistic, sporting activities at any time of day or night. As told me Ary Ana, a friend of mine who moved there from Italy 5 years ago, “if you want to do something, you can be sure that you will find many people like you (your ‘similar’), spaces and opportunities”.

It seems that ‘Manhattan’, derives from the word ‘manahactanienk’, which in the munsee language of the Native Americans means ‘place of general inebriation’. An Euphoria a bit different from the litteral meaning of the term… is a state of exaltation and pleasant stunning that you try walking around the Big Apple: the feeling that everything can last forever or only a second. New York is not just a city. It’s an infinitely romantic idea, it’s a state of mind, a lifestyle that captivates and wins.

It seems that I have dwelt too… I’ll tell you about my travel to the Big Apple in the coming days, with a post per week with photos, pearls, recipes and places ‘to eat’. 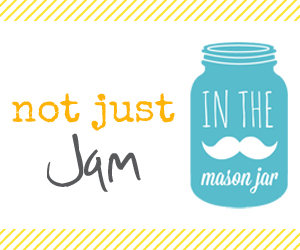